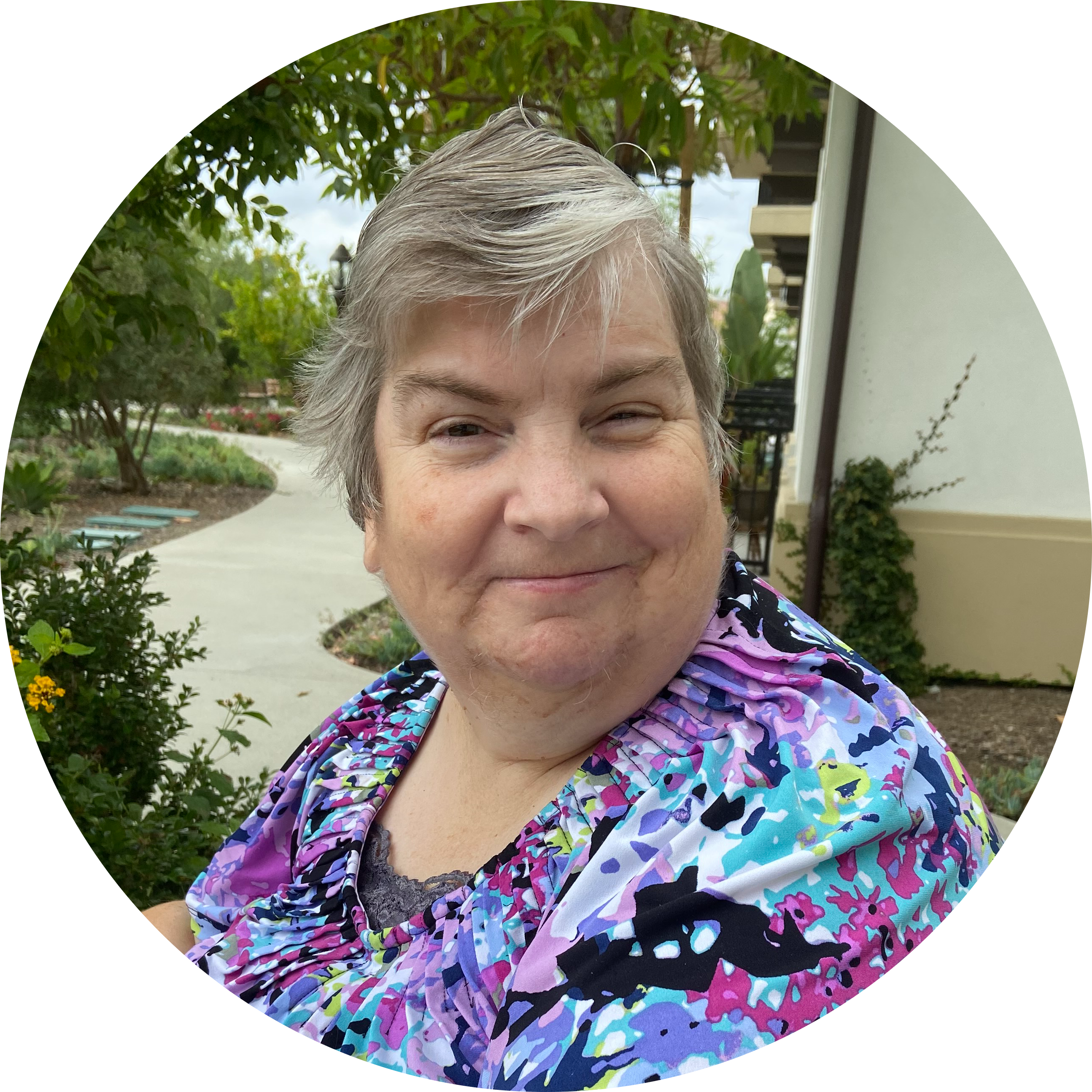 Molly Kennedy is a woman with cerebral palsy who has been an advocate for persons with disabilities for over 20 years. She has a Masters Degree in Public Administration and has been an administrator for programs that provide services to underserved populations. In her role as the Self-Determination Program Fellow, Molly assists in creating policies that improve health care access for individuals with disabilities.

Molly has served on a local and national Board of Director for United Cerebral Palsy (UCP) along with organizations that promote the independence of people with disabilities.

She has also presented on many topics such as self advocacy & leadership, parenting a child with disability, health care for special populations etc. On numerous occasions she has had the opportunity to educate and lobby local, state, and federal legislators on the issues that impact the lives of individuals who have disabilities. For eight years, Molly was a member (including chairperson for 2 years) of San Mateo County Transportation Citizen Advisory Committee. In 1995 she was a founding member of the Bay Area Emergency Preparedness Coalition for people with disabilities and seniors. This was one of the initial organizations in California that provided education and training to prepare individuals with disabilities for a disaster. Molly has received recognition from local and national organizations for her leadership and advocacy efforts including the 2007 UCP national Life Without Limits Award.