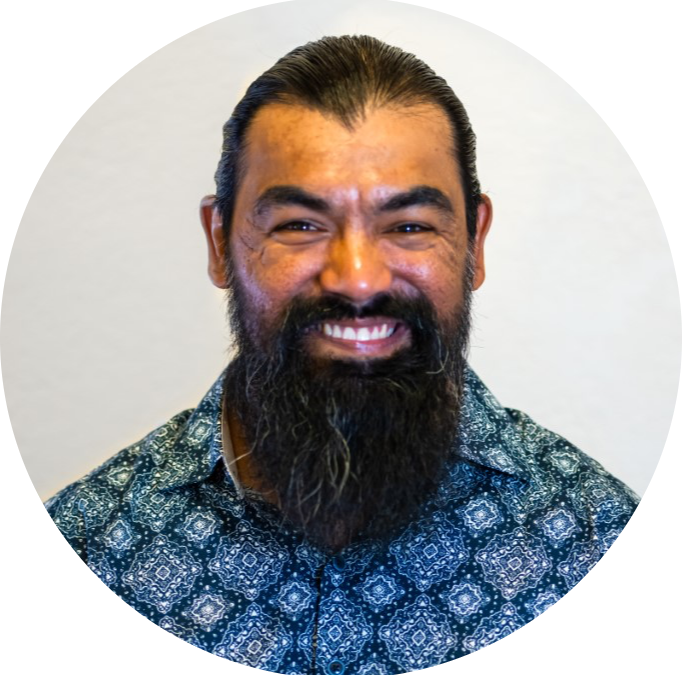 Miguel is the Assistant Director of Outreach and Leadership Training for Disabilities Voiced United. Miguel’s goals align with the mission statement of DVU, which is to empower the disability community with the knowledge, experience, and encouragement of their given rights.

Miguel lives with a disability known as Cerebral Palsy (CP). Miguel was diagnosed with CP at the age of four, and his parents were told he would never walk. Miguel went on to live the life of a “typical disabled child” by going through special education with the uncertainty of what life after school really meant for him. He gave his first steps at the age of 11yrs old and without realizing it, Miguel made the choice to take his future into his own hands by pushing his parents to enroll him in regular education at the age of 14yrs old.

Miguel then went on to graduate from Montebello High School, and later attended community college. After which he became an advocate for disabled rights and was involved at the city and state levels. For four years Miguel has worked for a non-profit, assisting disabled adults in finding gainful employment and speaking to parents on the importance of not “disabling” their disabled child. Miguel has decided to challenge himself yet again by getting on stage and performing his “sit down comedy” routine. He has performed throughout California and parts of Mexico by raising awareness and infusing humor into what he considers the gift of life.

Miguel run his own business as a motivational speaker. He wrote a film on disability awareness called My Reality which is based on a poem that he wrote as well. In the poem, Miguel talks about how he believes society views his as well as other disabilities. Miguel’s goal is to prove that we can all turn a blind eye to the ‘dis’ and extenuate everyone’s abilities!